Most of our statues are from Burma. Little is known about this country, even in its neighbouring Asian countries. It was very isolated and nearly forgotten for a long time. People who have heard about Burma know it as "the land of pagodas" or "the country where time has stood still for a long time". People live at a much slower pace and have plenty of time for each other. Over eighty percent of the Burmese population adhere to Theravada Buddhism. This is the oldest and purest form of original Buddhism.

Burma has a tropical climate with three seasons. The rain season lasts from July to October, the cool and dry season from October to mid-February. The hottest period is from February to mid-May.
Burma has approx 54 million inhabitants. Most people live around Yangon and in the Mandalay area. There are over 200 ethnic groups. The main peoples are the Burmans, Shan, Kayin, Kayal, Kachin, Rakhine, Chan and Mon.
Burmese is the official language of the country. There are around 200 other languages apart from Burmese. Knowledge of English is reasonable. 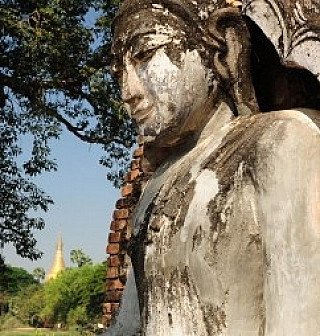 The Buddhas from Burma have a special character, says owner Peter. "A truly fair Buddha emanates immense power. I can look at them for hours. You can really see the amount of time and energy that has gone into making these statues."

Trading in a country like Burma and exporting Buddhas is not always easy. When you succeed and the statues finally arrive in the Netherlands, you end up with a truly special and exclusive Buddha. We never remove statues from its place of worshipping and never buy antiques in Burma, since this is not allowed.

We sometimes buy damaged Buddha statues in Burma. We have these restored on the spot, as you can see in the film below: 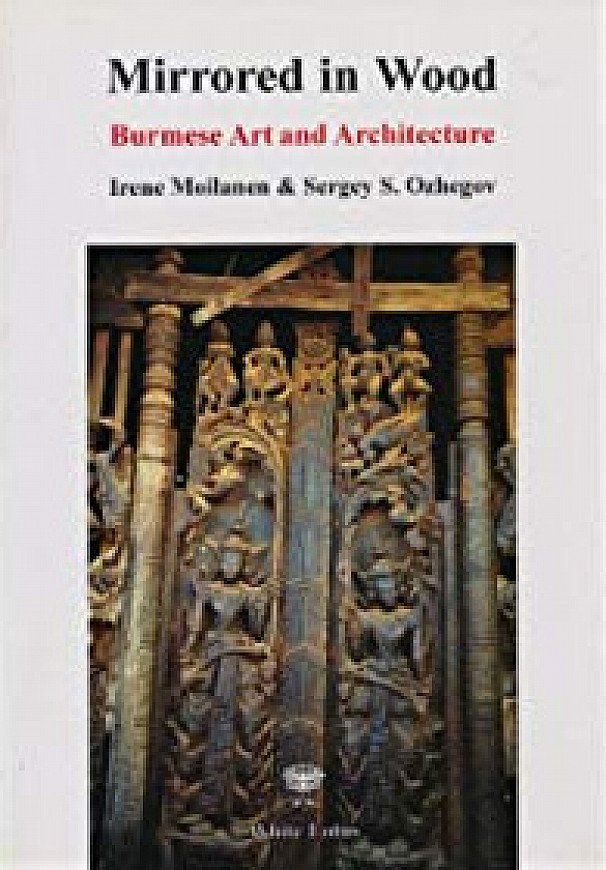