Why is Buddhism so popular in the 21st century?

View our Buddha statues in our Store 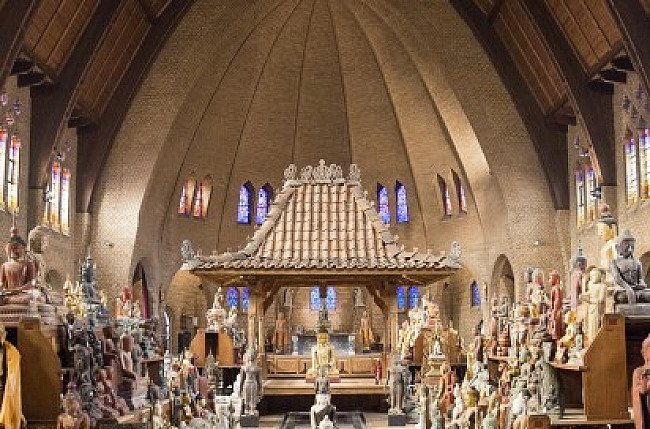 Introduction to Buddha and Statues

About 2,600 years ago (at the time when there were no Buddha stores anywhere) near the border of India – Nepal, a prince was born who was named SIDDHARTHA GAUTAMA. Although born with silver spoon in his mouth, Siddhartha Gautama couldn’t find happiness in the wealth and royal life. He had a realization that all those wealth and jewels which he possess were not enough to avoid the suffering. So, in search of peace of mind and the state of unconditional and everlasting happiness, he quitted every luxury he was fed to as a Prince and traveled to India, where he attained enlightenment; a state of mind where a person is free of any type of emotions or feelings and conveys it through fearlessness, joy and active compassion. After attaining enlightenment, Siddhartha Gautama became Gautama Buddha and taught everybody the art of living.

During the time of Buddhahood, he never wanted his followers to worship him as a god and even asked followers not to create statue of his. It was the great Emperor Ashoka who, after becoming the disciple of Buddhist monk, propagated the teachings of Buddha and sent Dhammaraksitas to promote it as a Religion. However, it is still a debate whether Buddhism is a Religion or a Philosophy.

Aspects of having Buddha statues

Years after the death of Buddha, when Buddhism was spread all over the world as a religion, people started idolizing Buddha and worshipping Buddhism. Basically, the initiation of carving a Buddha statue is not known but looking at the history it is assumed to be started from South Asian part. It still not known from the history book who was the first to carve a Buddha statue but it was Araniko from Nepal who, one of the key figures in the arts of Nepal and China, revived the carving of Buddha statues in all of the South Asian countries. This might be the reason why Nepal still is a richest country of arts and has still a lot of antique statues of Buddha and Asian art.

You can see so many Antique and original Buddha statues from Nepal in our catalog. All of those statues and other antique arts are brought from small Buddha stores located in Nepal.

When we look at an image of Buddha, we feel calmness. The curly hairs, the curvy eyes and a calm face – it helps to reduce the stress. The statue of Buddha has a spiritual relic which expresses the wisdom of Buddha. The statues of Buddha in different hand mudras give different meaning and are helpful in doing yogic exercises. You can find the different types of Mudras of Buddha here.

"A Buddha statue triggers and reminds one of his or her vows to preserve his or her spiritual as well as meditation practice."

It is not used as an object but a source of inspiration and also to build the concentration which ultimately helps in meditation.

Yes, people believe that a figure of Buddha in a house brings positivity and makes the environment peaceful which is an ultimate goal of Meditation.

Another reason many people buy Buddha statues from Buddhist store is to use it as an ornament in a house or for their garden. Some of the beautiful statues for garden are available at our store as well.

How to find a perfect Buddha statue?

There is no need to search for one. Any Buddha statue is perfectly fine for you and your house. The only important thing is placement of it. To learn about placement of Buddha statue, here is an article: (link to our previous post)

If anyone has issues finding Buddha statue, we have a collection of Buddha statues in our Buddha store. You can get a special discount if you visit our store and buy it within 6 months this article is posted.

Many of the statues in our store have been collected from Asian countries. All of the statues are authentic and of high quality. Our Buddha store located at Reilerweg 71-73, Deventer has over 5000+ original Buddha statues.

We believe our store has the best statues you are looking for and is perfect for your living room, prayer room or your garden. 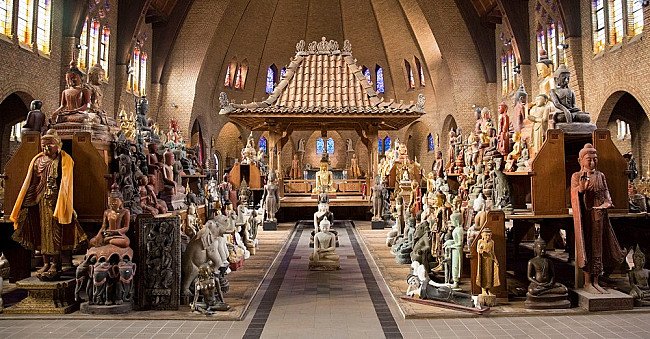 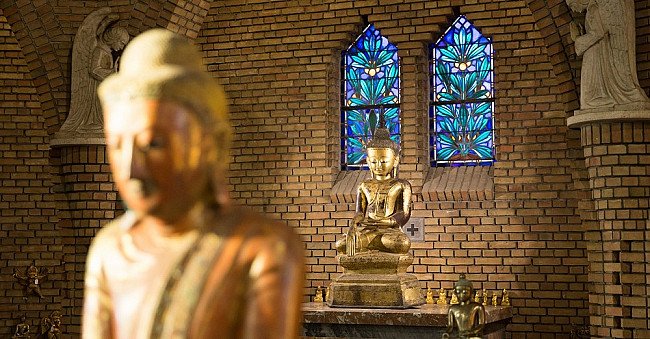 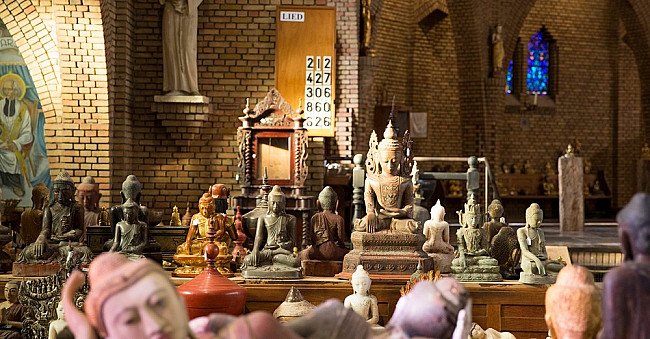 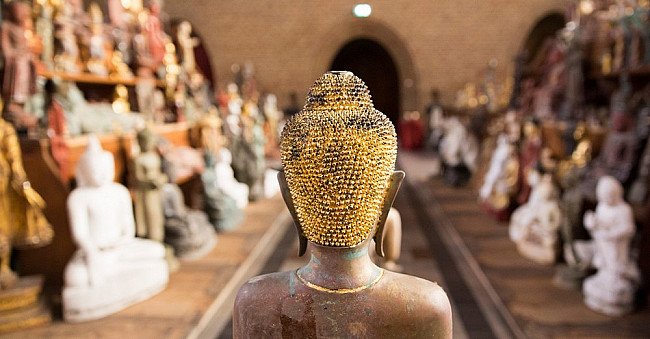 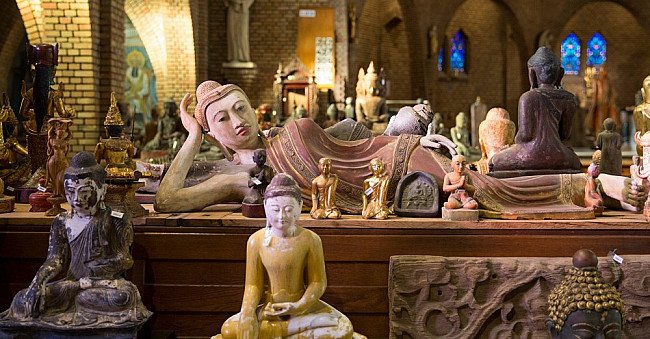 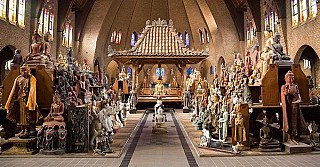 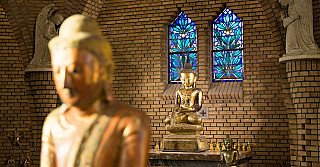 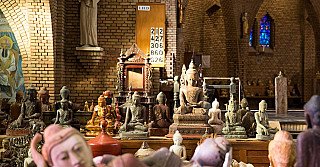 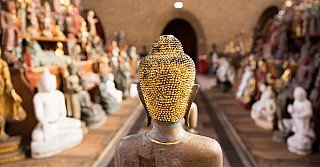 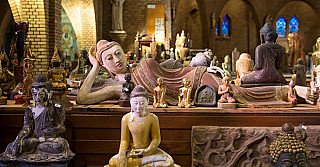