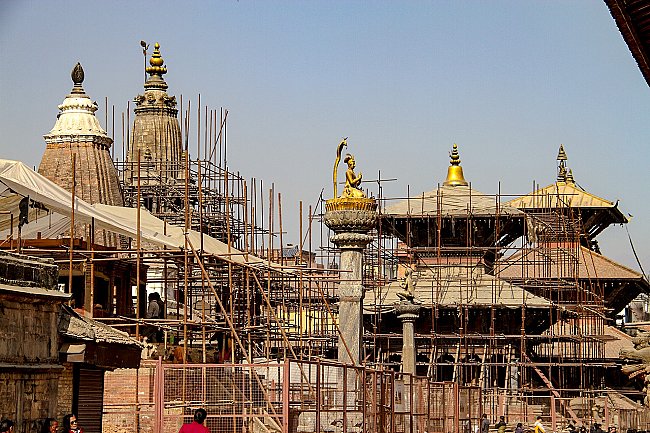 Nepal , one of the most beautiful countries in the world, has recently faced one of the most destructive quakes recorded in Nepal . This specific Earthquake is known as Gorkha Earthquake , killed more than 8000 people (death tolls reaches 8446 till 10 May ) and destroyed more than 300,000 houses and many cultural heritages. This earthquake is recorded with a moment magnitude of 7.9 rector scale and occurred with a maximum Mercalli Intensity of IX which means the earthquake was quite violent. The reason why it is called Gorkha Earthquake was the epicenter of this 7.9-moment magnitude was the village of Barpak, Gorkha District, and the hypocenter was at the depth of 15 km.

25th April – The Day of Earthquake

It was the day of weekly holiday in Nepal . Many people, tourists planned to spend their day visiting various cultural places with their own purpose of satisfying their beliefs. Many spend their holiday resting at their homes to get relief from their 6-day long works. The earthquake struck at 11:41 am with its epicenter in the village of Barpark , Gorkha District with depth of 15 km which is believed to be much closer to the crust and that triggers more violent damage than regular quakes that originate in much deeper.

The large-scale quake produced large number of human deaths and billions of economic destruction. Some of the regions that faced the most destruction are Sindhupalchowk, Gorkha, Kathmandu city, Patan, Bhaktapur, Langtang, and so on. Kathmandu Valley alone resides 7 monuments that are listed on UNESCO World Heritage Sites. The three noble courts or Durbar Square of Kathmandu, Bhaktapur and Patan are almost destroyed. The other four monuments are Boudhanath Stupa, Pashupatinath Temple, Swayambhunath Stupa and Changu Narayan Temple experienced some amount of damage. The birthplace of Gautama Buddha, Lumbini was able to survive this natural catastrophe unscathed. There was also the report of avalanche on Mt. Everest due to quake and killed around 19 climbers which include reputed Google Executive Dan Fredinburg.

Many cultural heritages and monuments were destroyed in this tragic 7.9 rector scale earthquake. According to statistics, cultural heritage of billion worth was destroyed and damaged. Few Buddhist monuments were destroyed too. One of the most popular and most worshipped Buddhist Stupa of Nepal , Swayambhunath Stupa was also affected by this earthquake. Even though the main stupa was intact, the surrounding area of Swayambhunath Complex was mostly destroyed. It was a quite shocking sight to see the part of Swayambhunath Stupa being destroyed in such large scale. Fortunately, another important Buddhist pilgrimage site of Kathmandu valley, Bouddhanath Stupa was intact by this large earthquake. It was stated that only a small part of Bouddhanath Stupa got cracked and it’s nothing to worry about. Kathmandu Valley , especially Basantapur had faced the most damage from the earthquake. Most of the popular cultural heritage got destroyed to grounds. What’s surprising is that most of the Buddhist stupa , monuments and shrines of Kathmandu, Lalitpur and Bhaktapursurvived the earthquake of 2015.

Right now, Nepal is still suffering from many waves and shocks and had experienced one more earthquake of more destructive power nearly after 10 days of the initial quake in Nepal . The human casualties were limited to the minimum since many were living outside the house but still many died in the second phase of the earthquake. That’s why the Nepal government is still busy helping the victims and providing the relief to the victims that’s why the reconstruction program of the damaged cultural heritage has yet to be started.

"Hope Nepal will get back to normal after this devastating natural disaster. And Rest In Peace all those who lost their lives in this earthquake." 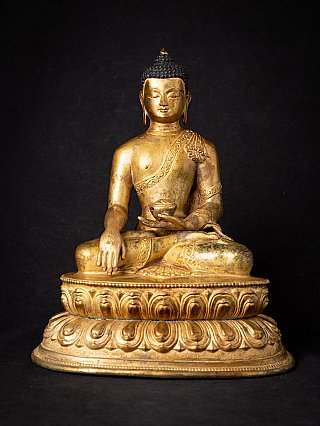 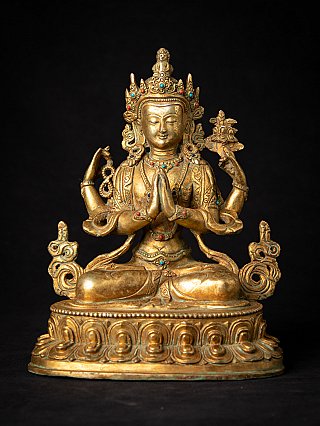 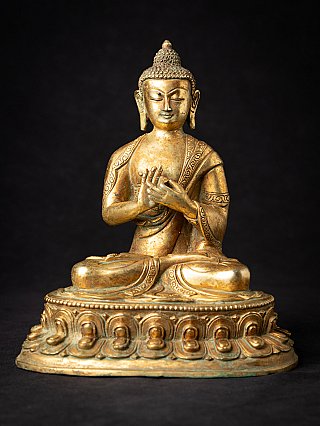 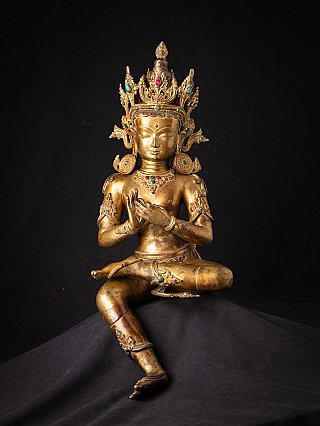 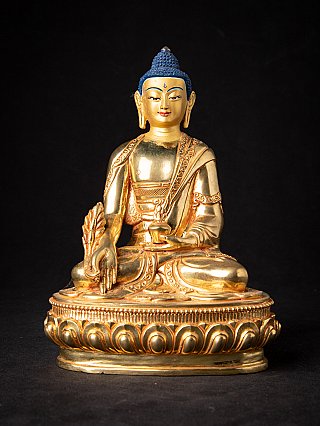 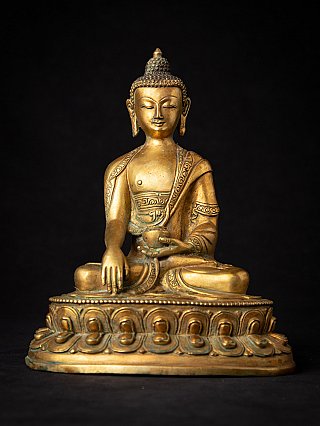 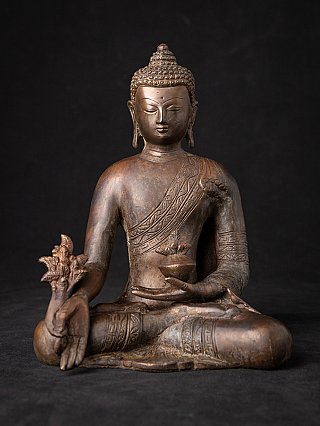 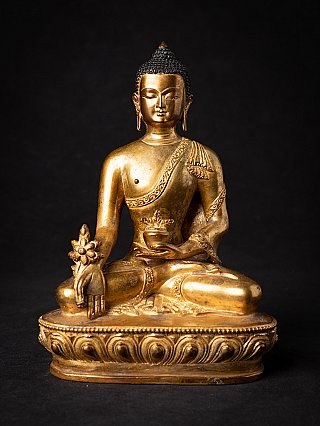 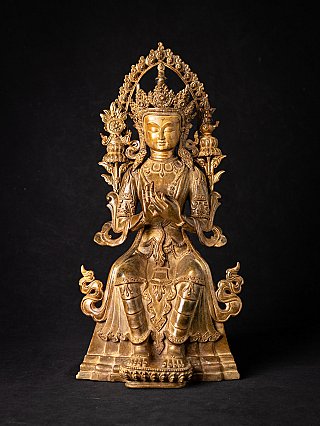 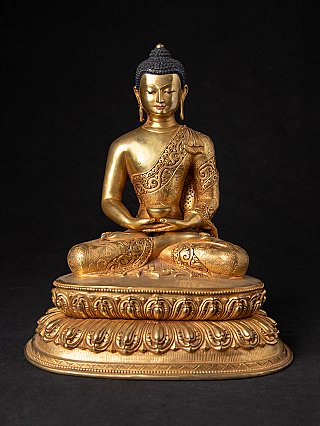 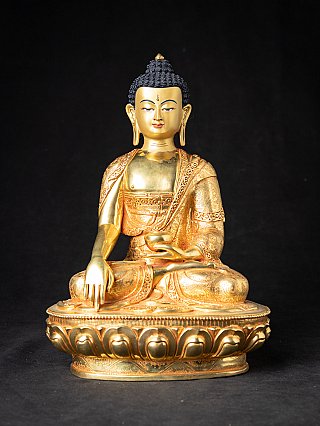 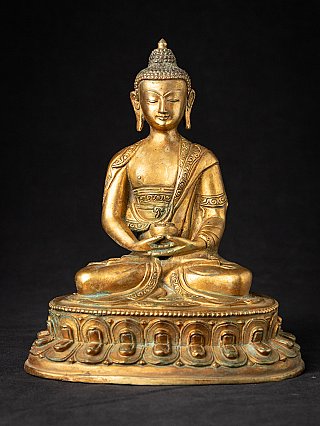 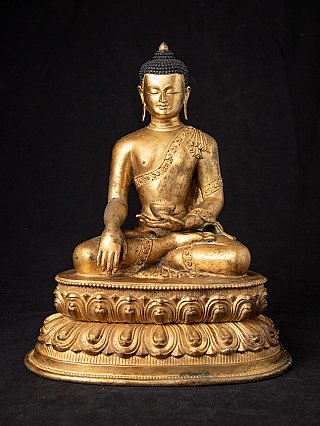 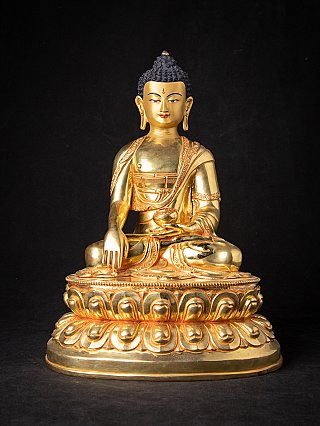 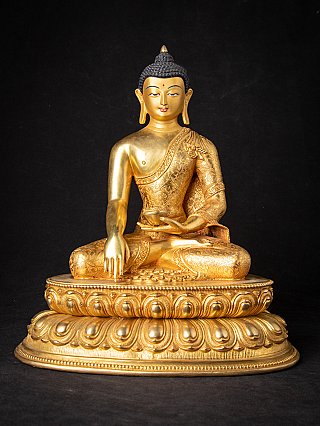 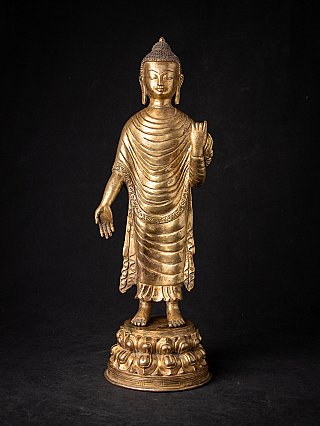 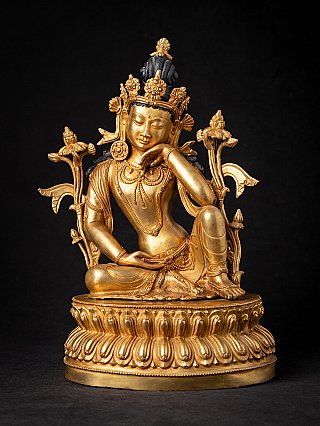 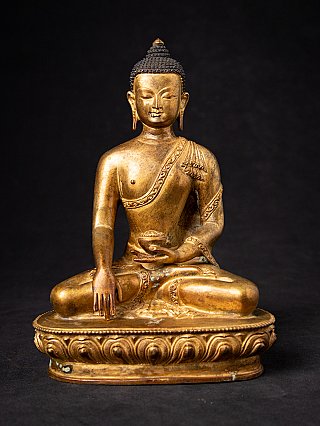 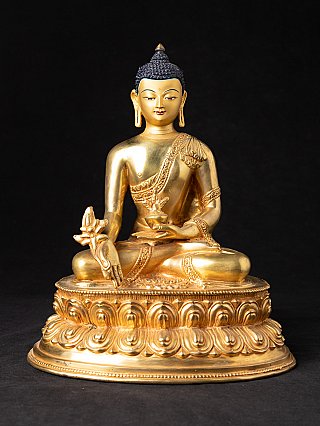 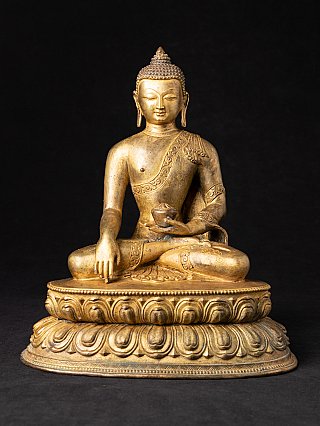 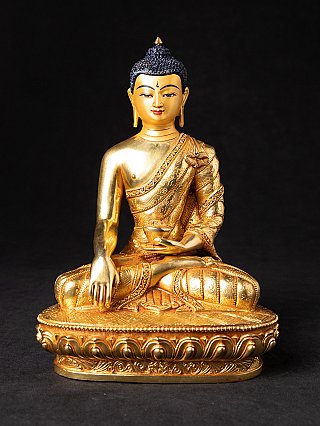 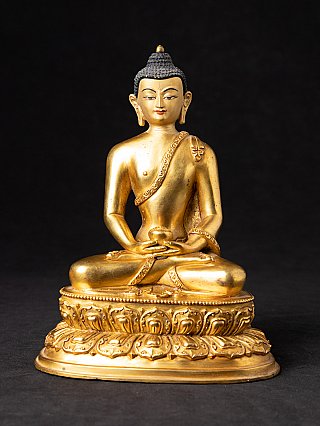 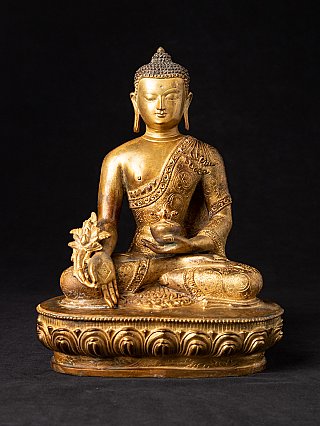