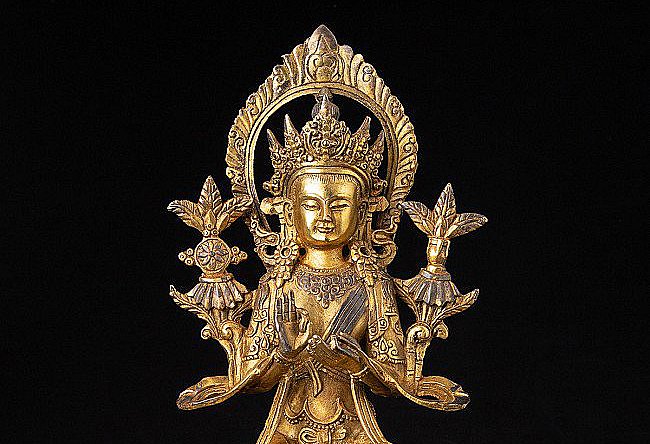 According to Buddhist history and tradition, Maitreya Buddha is believed to be Bodhisattva who will appear in the Earth in the future, will achieve Nirvana and will teach the people of Earth the pure Dharma just like Shakyamuni Buddha did. According to the Buddhist texts as well scriptures, Maitreya Buddha will be considered as the successor of the living Buddha i.e. Gautama Buddha. The Prophecy of Maitreya Buddha coming back to the terrestrial world is written in most of the major Schools of Buddhism in many Buddhist countries. 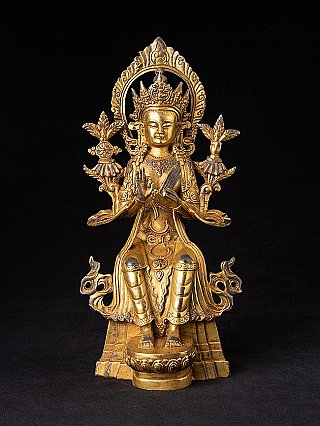 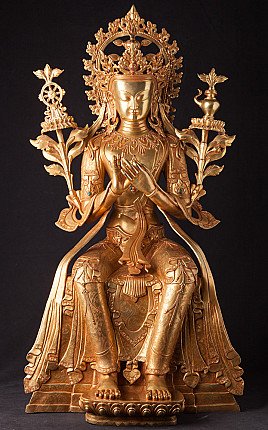