The expression opium weights has only recently been coined but has been very quickly accepted.

Look at our opium weights

Certainly the mountain tribes of the Golden Triangle (Burma, Laos and Thailand) used the smallest ones for weighting opium, although they were actually made for everyday use, including all sorts of commerce. These weights were used on scales to weigh all sorts of foods, raw materials and metals.

These weights have long attracted the attention of travellers to Burma and are nowadays collected by many collectors all over the world.

Most common opium weights are made of bronze and are in the form of a Hintha bird or Brahmani duck. There are also more rare weights in different shapes as lions or other animals.

The earliest Hintha weights found are thought to date from around the sixteenth and seventeenth centuries. They are set on a pumpkin-shaped base.

When the British occupied Burma in 1885, they introduced round and flat iron weights and from that time officially no more bronze weights were cast.

Unofficially, the production of animal-shaped brass weights was continued and this even survived into the 20th century.

Because of their popularity with tourists, fakes and reproductions of opium weights are now widely seen in many shops.

The opium weights that we buy and sell are 100% original and no recent copies. 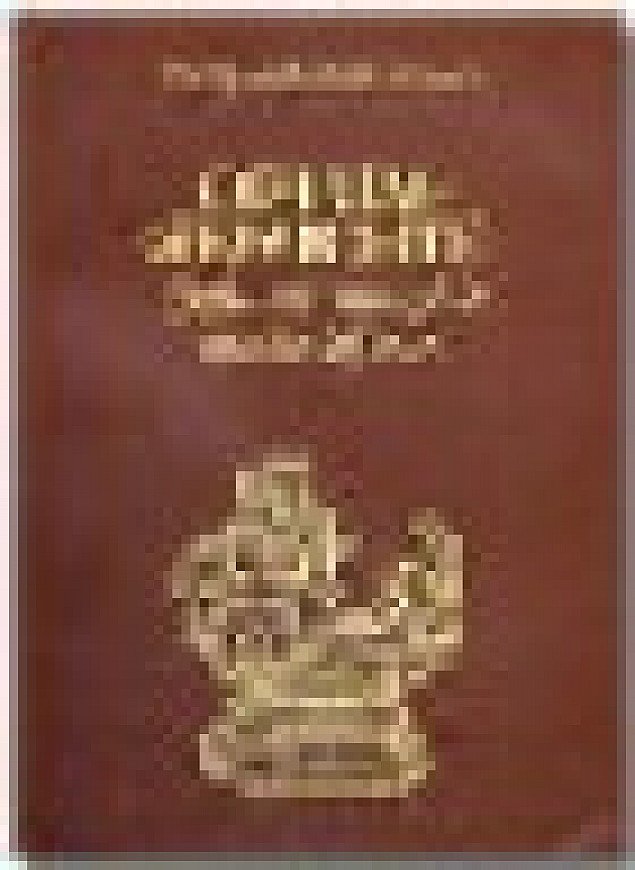